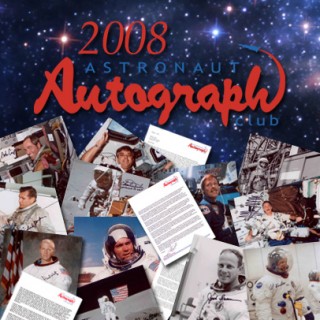 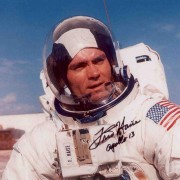 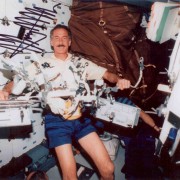 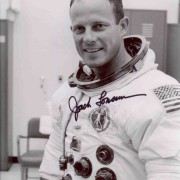 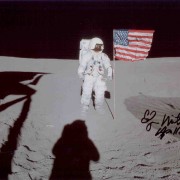 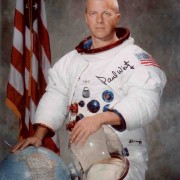 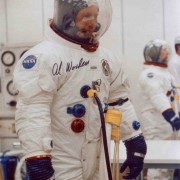 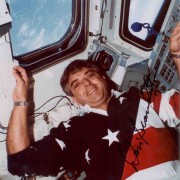 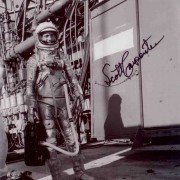 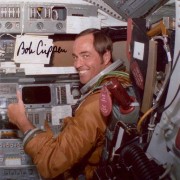 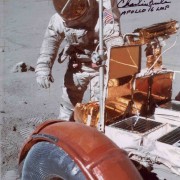 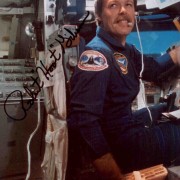 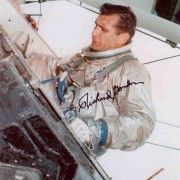 The Astronaut Scholarship Foundation is still offering a limited number of 2008 Astronaut Autograph Club (AAC)™ featuring U.S. Astronaut Hall of Fame inductees sharing their personal stories as to what inspired them to travel out of this world!

Join today and you will unearth the behind-the-scenes stories from some of America’s greatest heroes told in their personal letter accompanying the autographed photo you will receive (12 in all)!

Discover their childhood heroes and what influenced such notable astronauts as Apollo 13 Lunar Module pilot Fred Haise, and the first Space Shuttle pilot Robert Crippen and Moonwalkers Edgar Mitchell and Charlie Duke to join the astronaut corp and reach for the stars!

As a member you will receive a certificate of membership, archival photo box with protective sleeves, and twelve 8″ x 10″ authentic astronaut autographed photos and personalized astronaut letters.

Photo images will be different from previous clubs.

Membership is only $599 for the year. The club is limited to just 350 memberships.

Each autographed item is unique and the signatures on the items you receive may differ slightly from those on the examples shown here.