Rick Armstrong,
Board of Directors Member 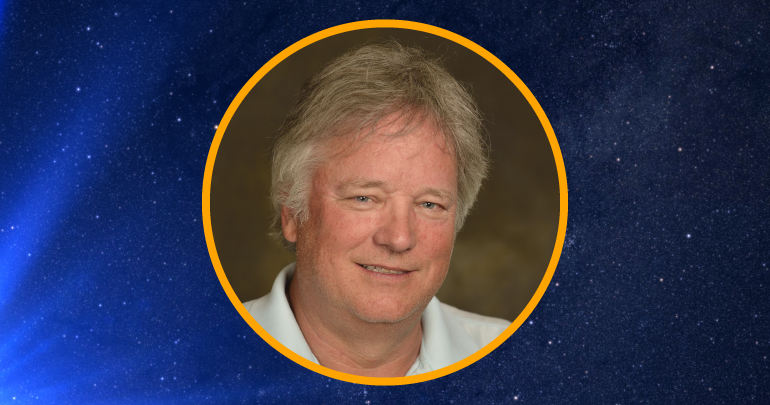 Rick Armstrong was born June 30, 1957 in Lancaster, CA, to Neil and Janet Armstrong. In 1962 the family moved to Houston, Texas as his father was selected as a NASA astronaut. They spent 8 years in Houston, then relocated to the Washington DC area. The family had one more move in them, to the Cincinnati, OH, area in 1971.

Rick earned a B.A. in Biology from Wittenberg University in 1979. His particular interest was marine biology, and worked for a number of years as a marine mammal trainer, ending up at the Naval Ocean Systems Center Hawaii Lab.

Rick has 3 children and on his off time he particularly enjoys playing the guitar and playing golf.