Astronaut Scholars are some of the very best and brightest university students. Every year, many students are nominated to become an Astronaut Scholar, and your help is needed to ensure that ASF can sustain the number of scholarships awarded. 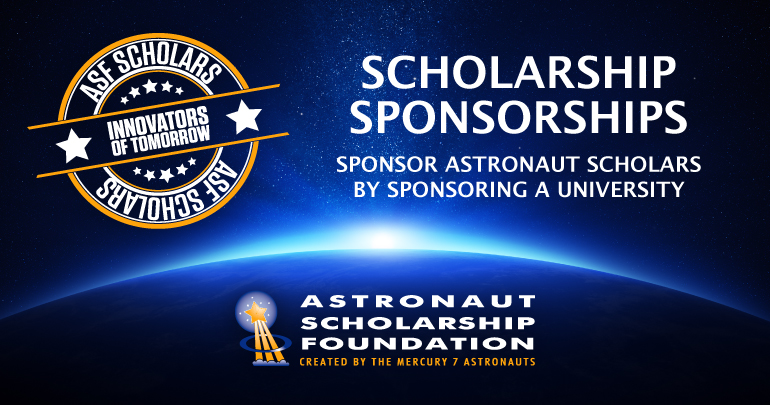 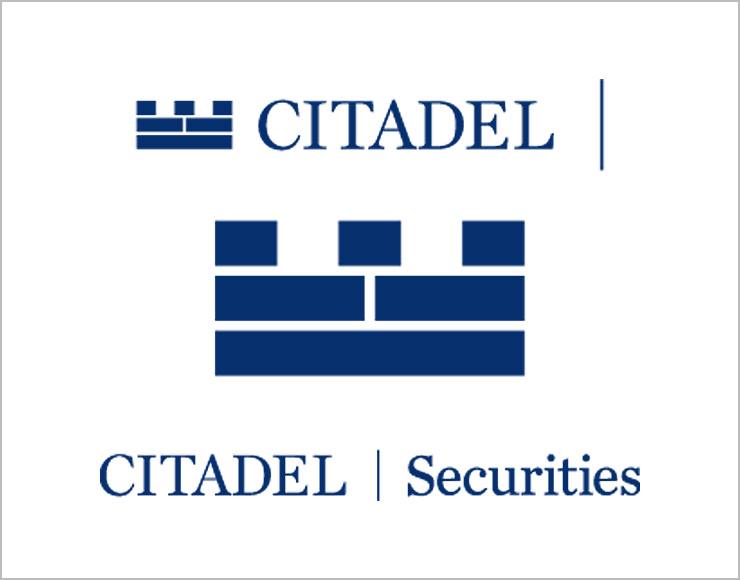 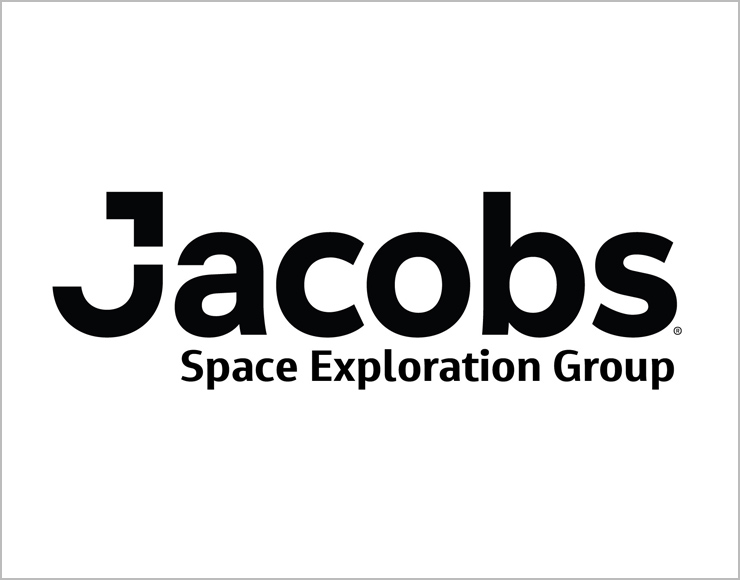 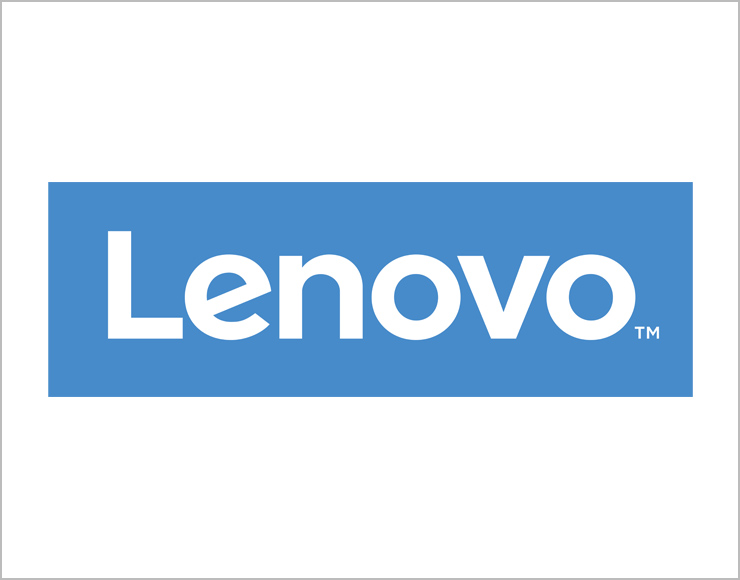 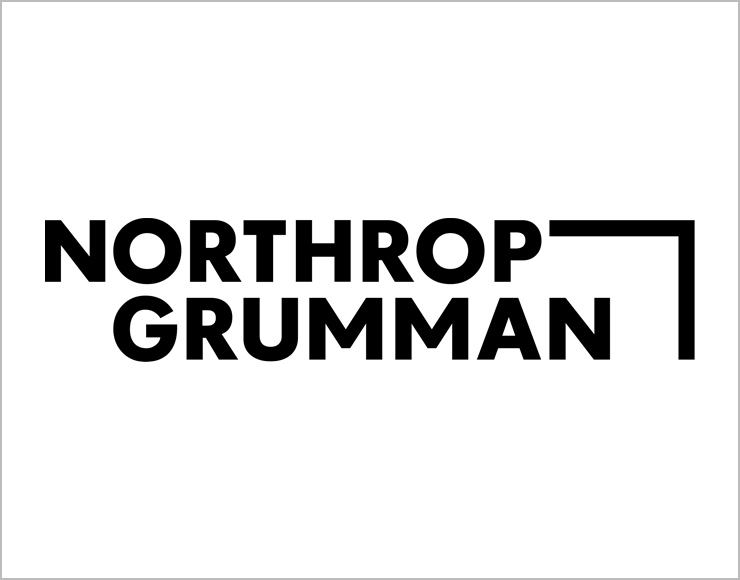 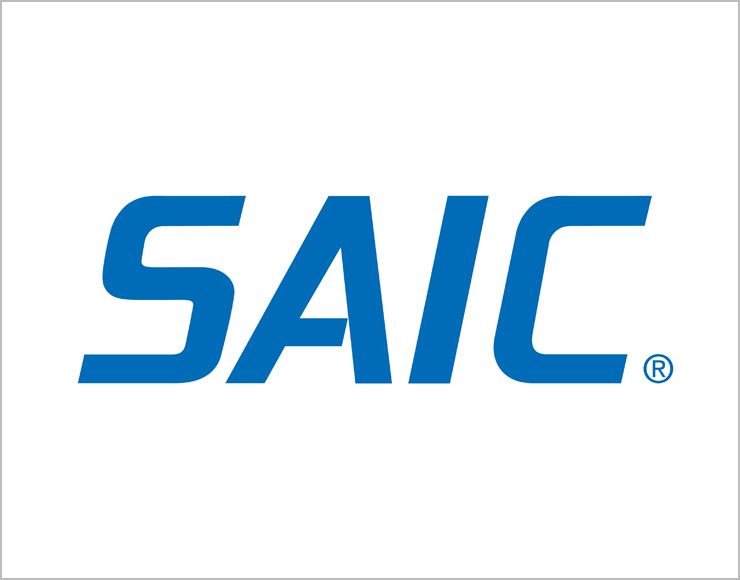 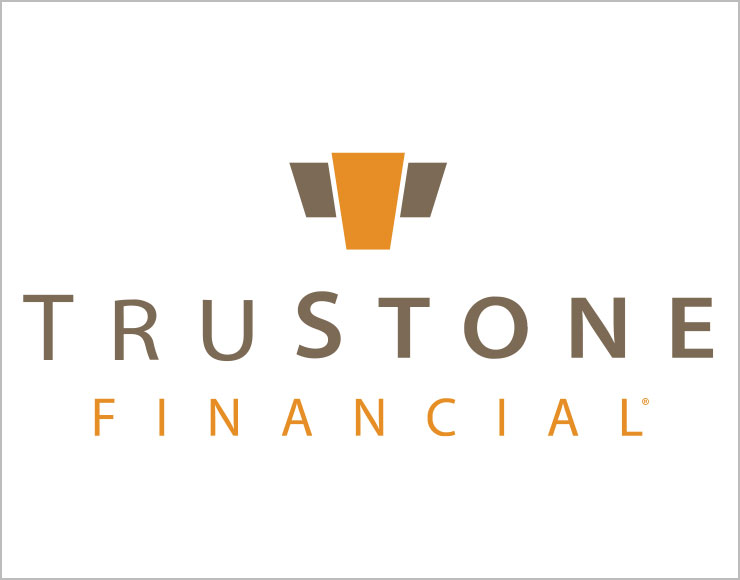 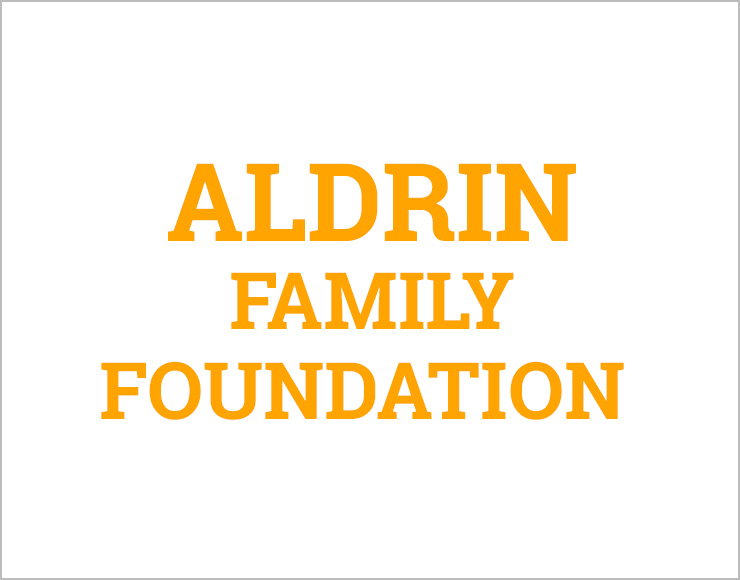 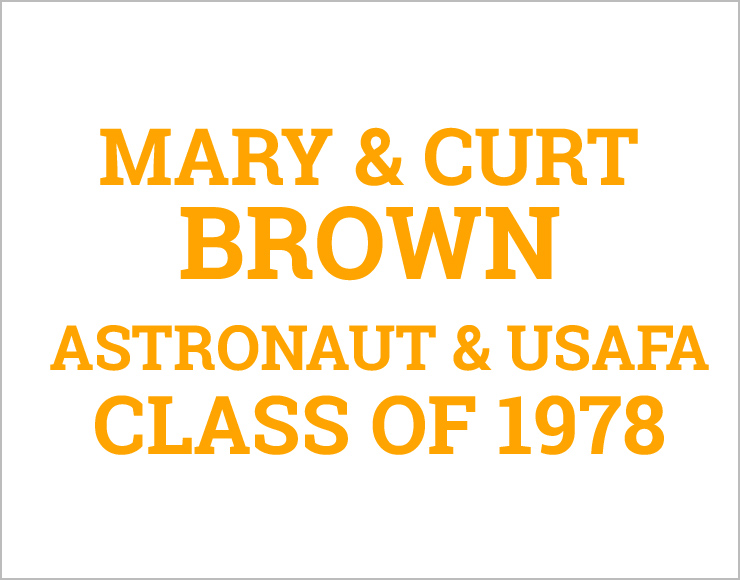 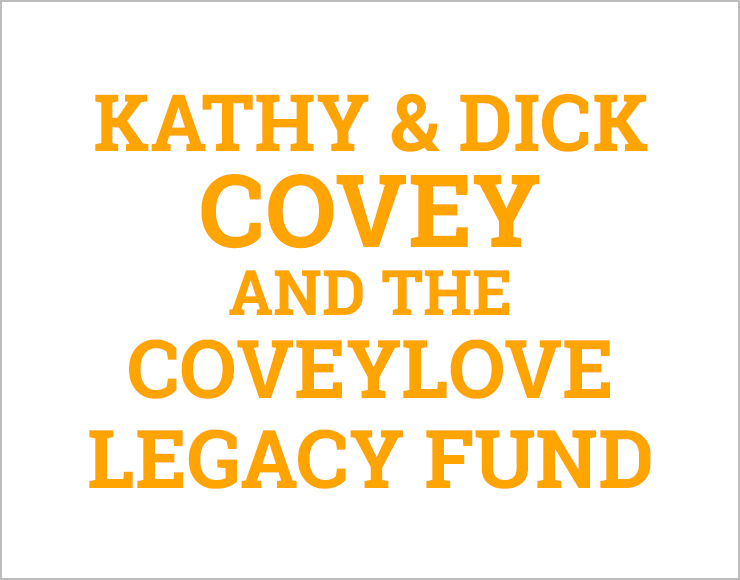 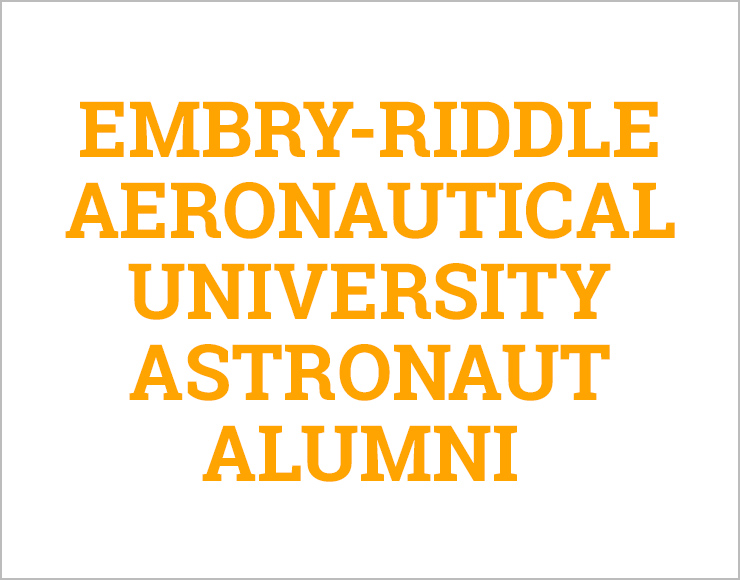 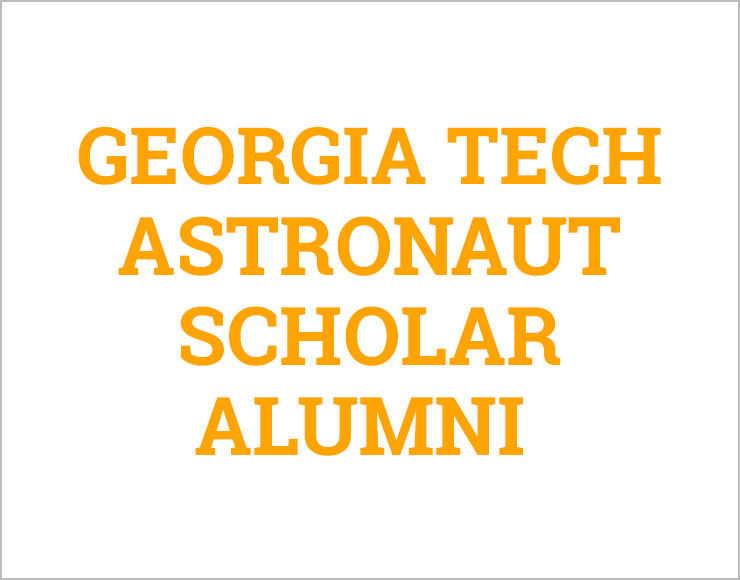 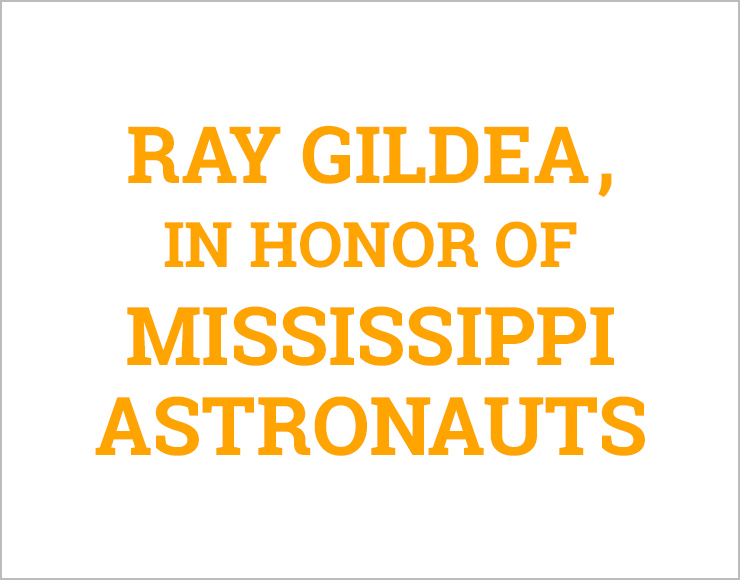 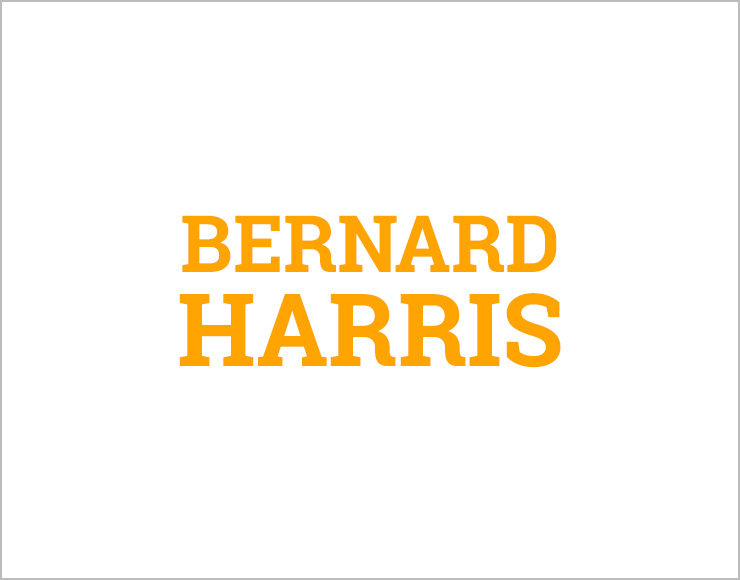 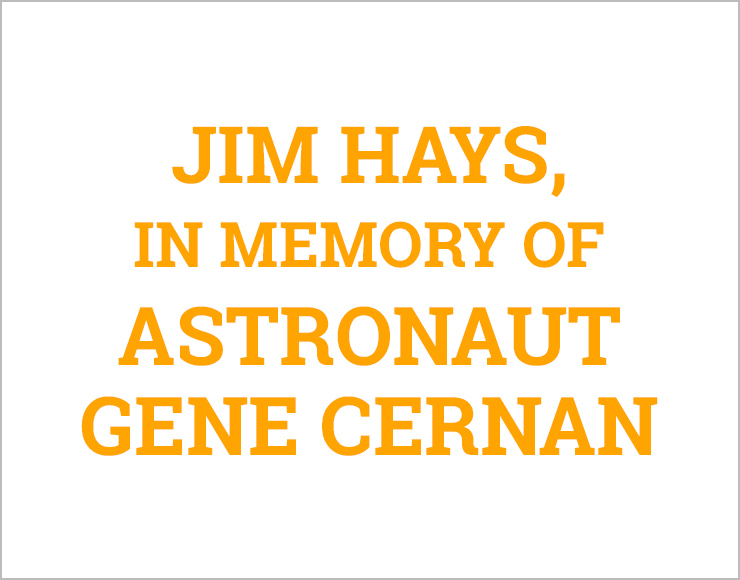 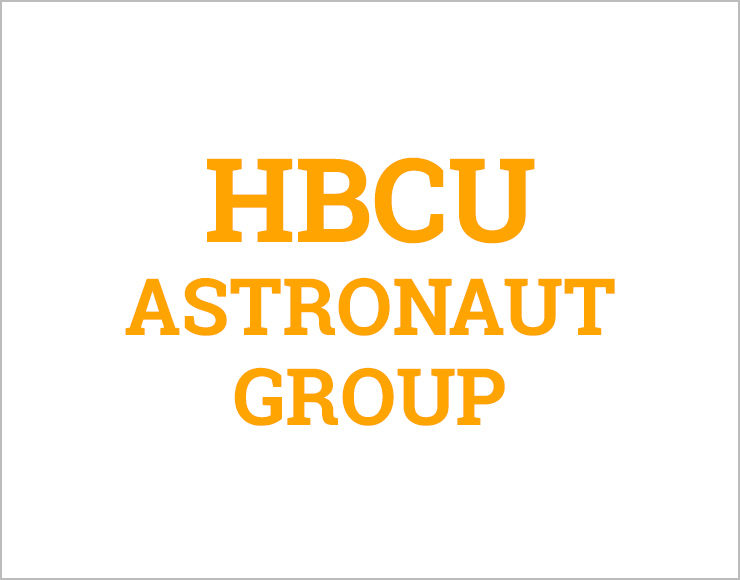 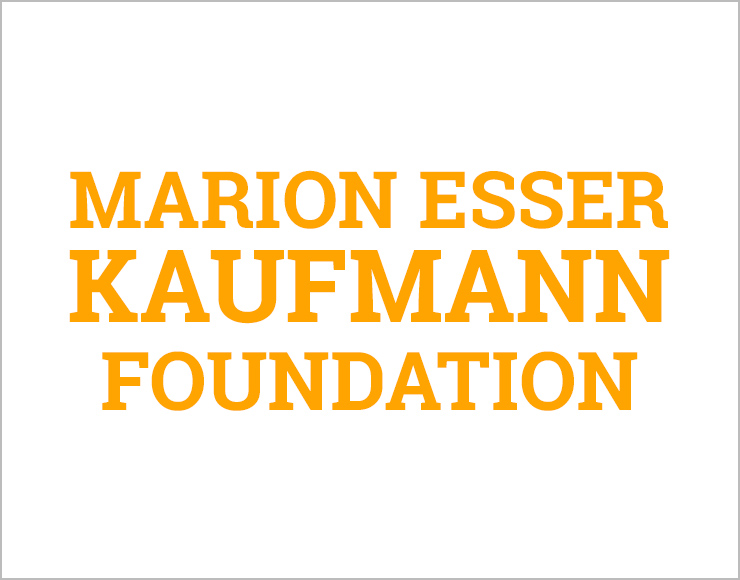 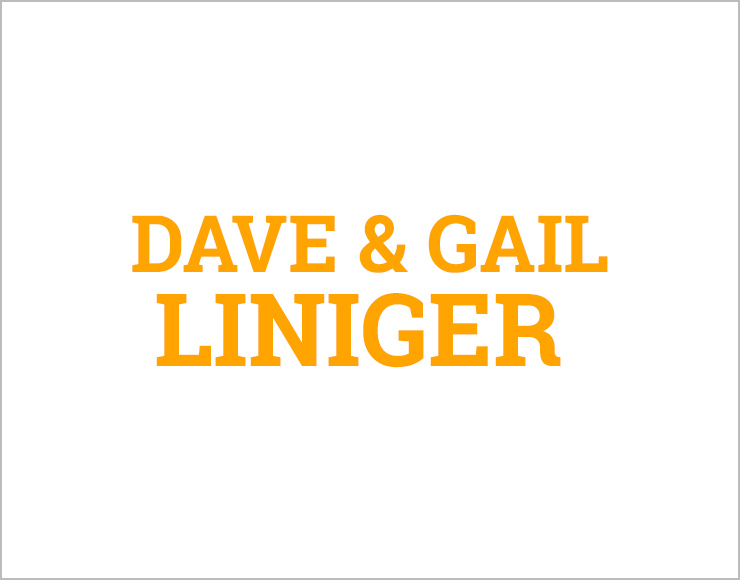 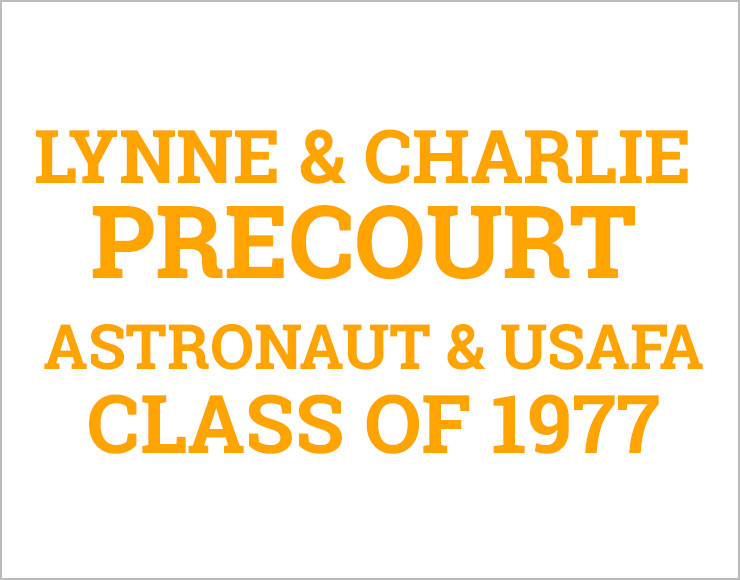 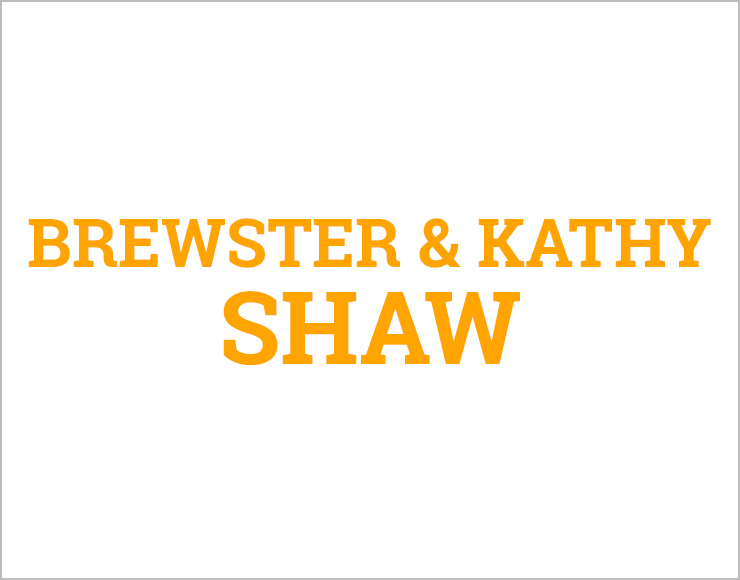 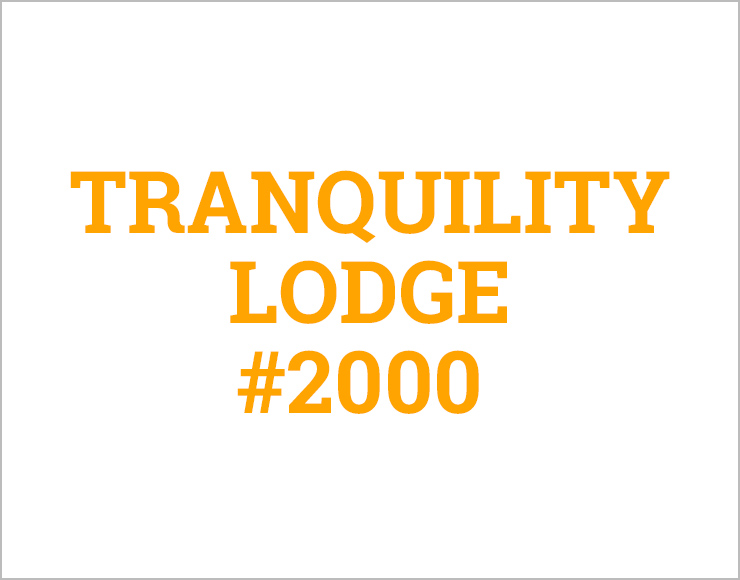 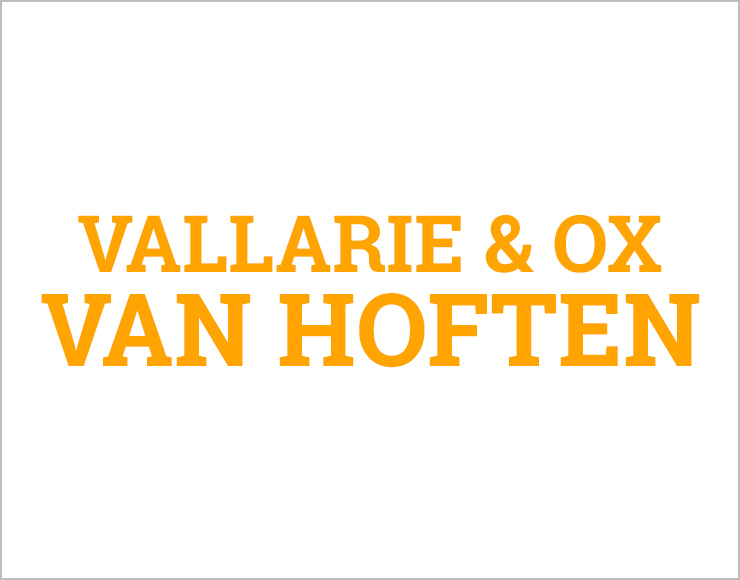 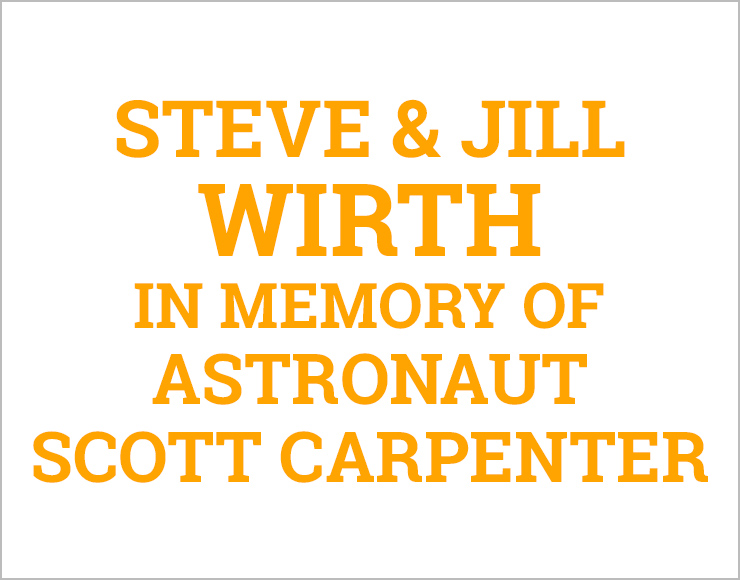 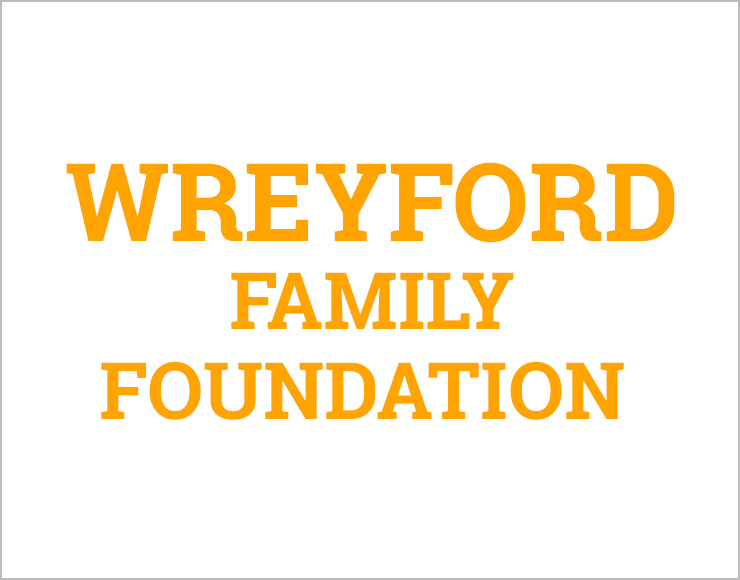 Texas Masonry has been a supporter of education since Texas became a sovereign nation. The Masonic Grand Lodge of Texas was formed in 1837 and Masonic lodges began popping up in settlements across the new nation. Grand Master Mirabeau Bonaparte Lamar was elected the second president of the Republic of Texas and shortly thereafter he ordered local masonic lodges to make their buildings available for schools. Most of the early lodges were two story buildings and the first floor was dedicated to serving the area as a school. Often the lodge hired and paid the salary of the teacher. Since those early days, Masons and Masonic Lodges have continued to support education. During 2015, a total of 544 Texas Masonic Lodges provided over $2,000,000 in educations scholarships to students. When Astronaut and Masonic Brother Buzz Aldrin stepped onto the surface of the moon on July 20, 1969, he carried with him the special deputation of then Texas Grand Master J. Guy Smith, authorizing Aldrin to claim Masonic Territorial Jurisdiction of the moon for the Masonic Grand Lodge of Texas. Tranquility Lodge #2000 was created for the purpose of promoting, encouraging, conducting and fostering the principles of Freemasonry, and to assist in promoting the health, welfare, education and patriotism of children worldwide. Tranquility #2000 (tl2k.org) members decided in the summer of 2015 to join the ASF scholarship program with a five year commitment. TL2K members felt that the goals and purposes of the two organizations were perfect for a partnership. The astronaut heritage of TL2K combined with the long history of supporting education, fit perfectly with the ASF.

Learn how you can help sponsor Astronaut Scholars by sponsoring a university.

For more information about Scholarship Sponsorships, contact us at
+1 407-362-7900 or development@astronautscholarship.org.